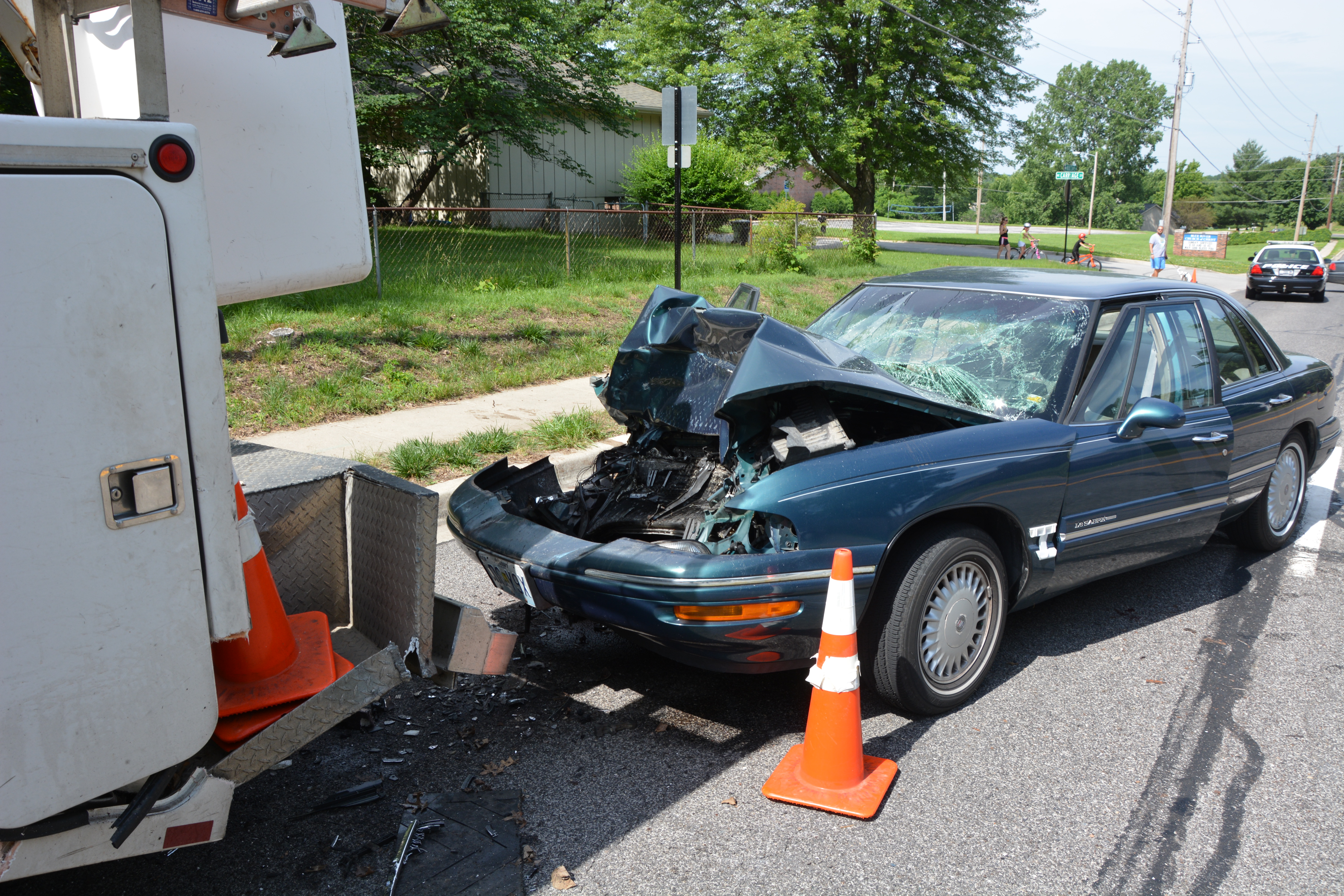 Brett Votava and Andrew Nantz of Votava Nantz & Johnson obtained a $13.8 million verdict against Comcast on November 4, 2016. The week-long trial was held in Independence, Missouri at the Jackson County Courthouse. Votava and Nantz represented William Coleman of Lee’s Summit regarding his injuries from a June 19, 2013 crash with a Comcast bucket truck. The jury unanimously awarded $4.2 million in compensatory damages for Coleman’s injuries and $9.6 million in punitive damages to punish Comcast.

The crash occurred on a Wednesday morning on Woods Chapel Road in Lee’s Summit. Two Comcast employees parked their 9-ton bucket truck in the right eastbound lane of Woods Chapel Road to do routine preventative maintenance on a neighborhood cable box. They didn’t need anything attached to the truck to do the work and only needed hand-held tools to do the job but they parked blocking the right eastbound lane because it was convenient for them. At the location where they parked, Woods Chapel Road is four lanes, has a speed limit of 35 mph, has 10,000 vehicles a day pass through and is a major arterial road connecting I-470 to the local area. Despite a Comcast policy that trucks be parked legally, the Comcast employees did not check local parking laws before parking on Woods Chapel Road. In fact, the entire length of Woods Chapel Road is a no parking zone. The City of Lee’s Summit even provides maps and ordinances online for free that would have told Comcast about the no parking zone. 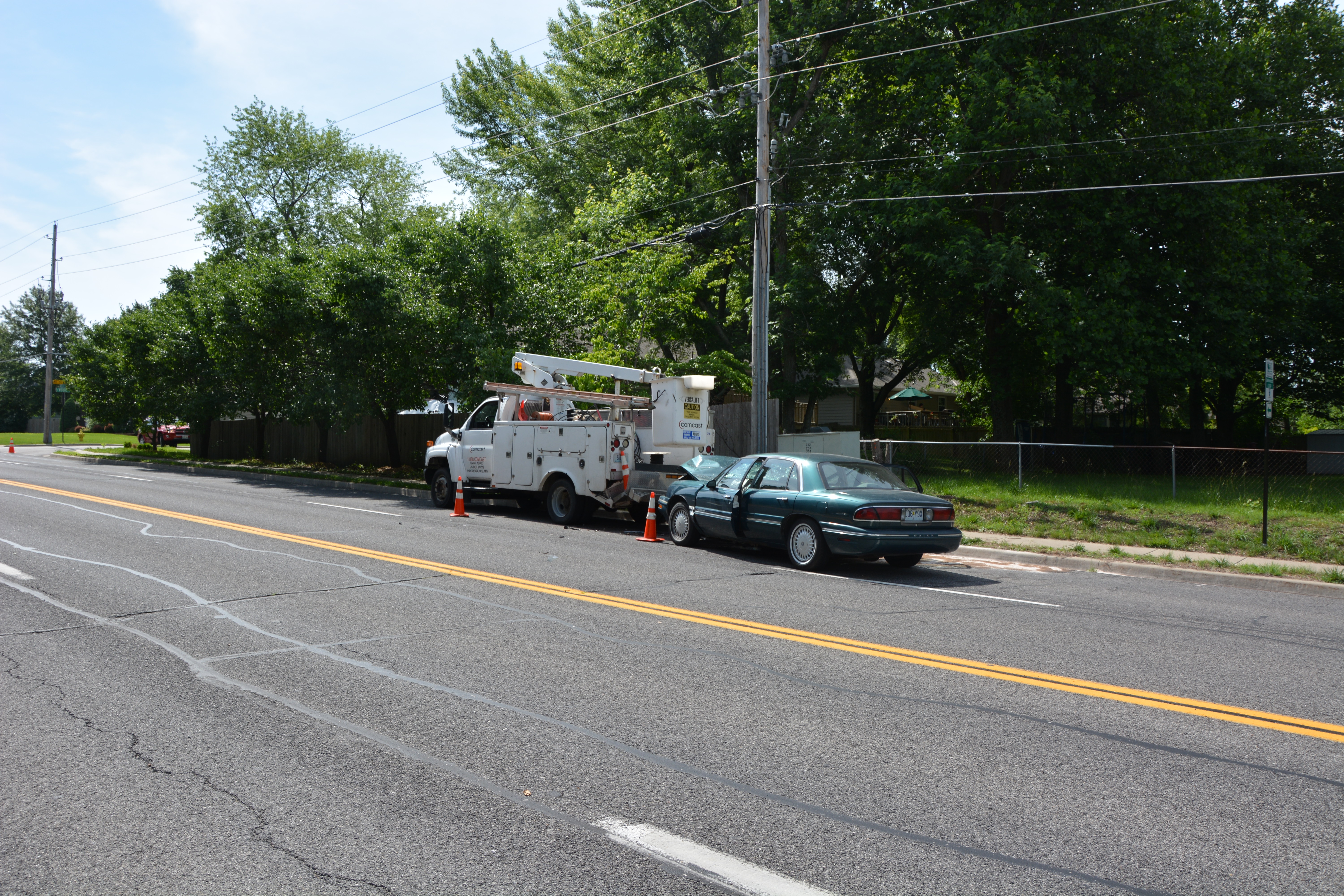 Comcast policies also required that its trucks not interfere with the normal flow of traffic and that cones and flashing lights be used when parking. Despite blocking the entire right eastbound lane of traffic, Comcast insisted throughout trial that they were not interfering with the normal flow of traffic because the left eastbound lane was still open. And despite their employee’s claim that cones and lights were used after parking the truck, independent witnesses said they didn’t see cones or lights on the truck that morning. Also, there were two residential side streets with less traffic and lower speed limits approximately 75 feet away where the truck could have alternatively parked and the Comcast employees would have only needed to walk a few seconds. Another alternative location was on the grass off Woods Chapel Road. The Comcast employees in the case said it was impossible to park on the grass. However, photographs showed other Comcast employees had been able to park their truck on the grass off Woods Chapel Road when servicing the same cable box.

[Coleman] came around a curve in Woods Chapel Road … and was temporarily blinded by the morning sun.

After the Comcast truck had been parked on Woods Chapel Road for 15 minutes, Coleman left home to meet a friend for breakfast. As he came around a curve in Woods Chapel Road and faced east, he was being tailgated by another driver and was temporarily blinded by the morning sun. He slowed and merged into the right lane where he almost immediately crashed into the illegally parked Comcast truck. As a result of the crash, Coleman suffered a shattered pelvis, compound fracture in his right arm, ten broken ribs and nerve damage to his right foot and hand. He required multiple surgeries to repair his pelvis and arm. He is unable to walk without a cane or wheelchair and he was bedridden for an entire year following the crash - unable to bathe or use the toilet by himself. To this day, he continues to live in pain and is limited in activities of daily living. 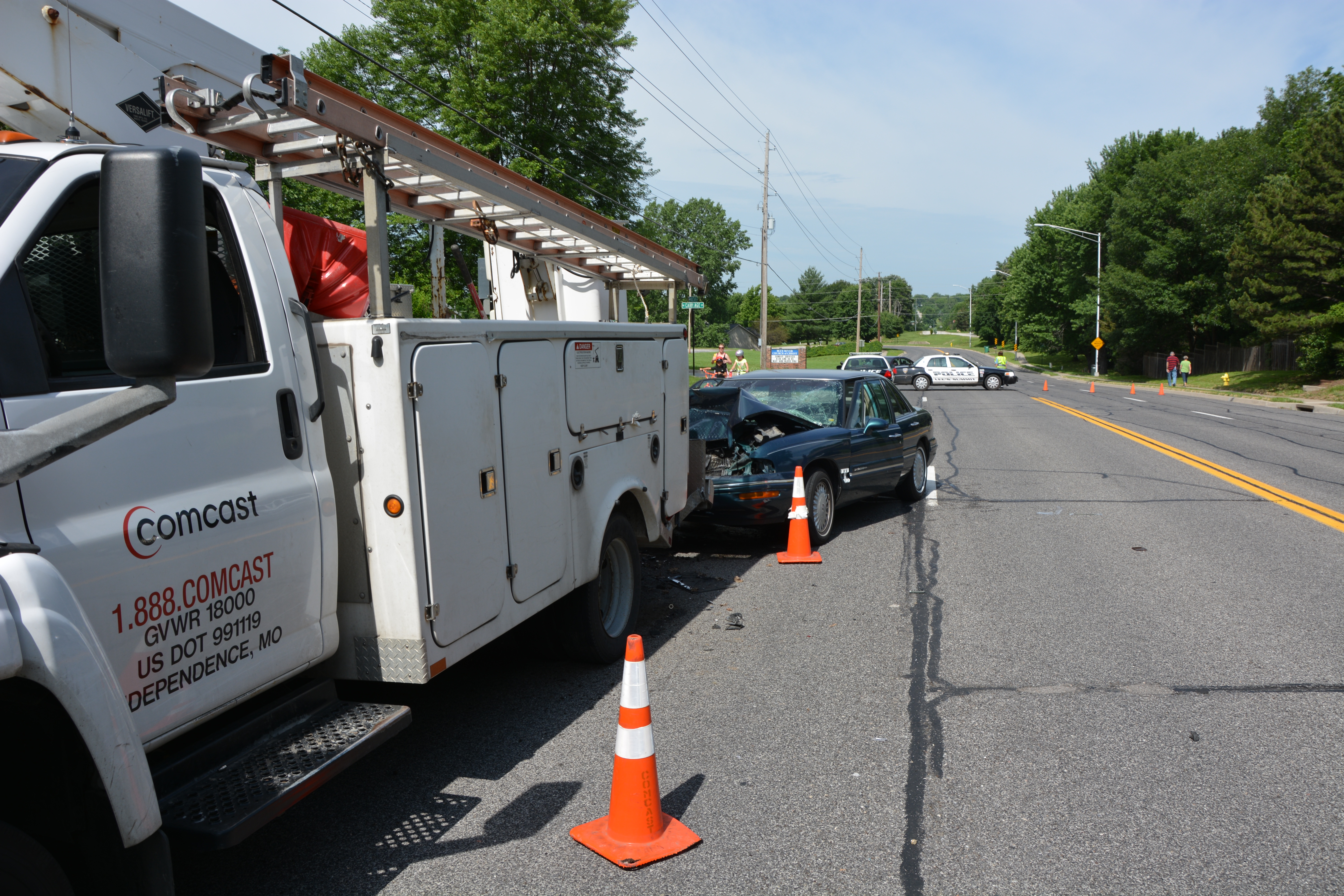 Despite the crash, Comcast continued to park its trucks in the same location on Woods Chapel Road. The Comcast employee who parked the truck involved in the crash with Coleman admitted that he thinks about the crash every time he parks there but he doesn’t take any steps to prevent another crash from occurring. Comcast management did not instruct employees to park in an alternate location when serving the Woods Chapel Road cable box. And when the head safety manager at Comcast was questioned about this crash, he shockingly said the company did not learn any lessons. Throughout this case, Comcast blamed Coleman as the sole cause of the crash.

Coleman’s attorney, Brett Votava, said he and his client are thrilled with the outcome. “Mr. Coleman has a lifetime of medical issues he’s going to have to deal with, so it’s definitely going to help him move forward with the rest of his life.” The city ordinance prohibiting parking at the location was key evidence at trial, Votava said. “There was even a map online that showed where parking was legal and not legal that was easily available,” Votava said. A Lee’s Summit traffic engineer also testified that 10,000 cars travel the area daily and it is dangerous to park there. Votava said parking in that location also violated Comcast’s own policies and training. “They violated the law, they violated their own policies and procedures and one of my arguments was that they violated common sense,” Votava said.