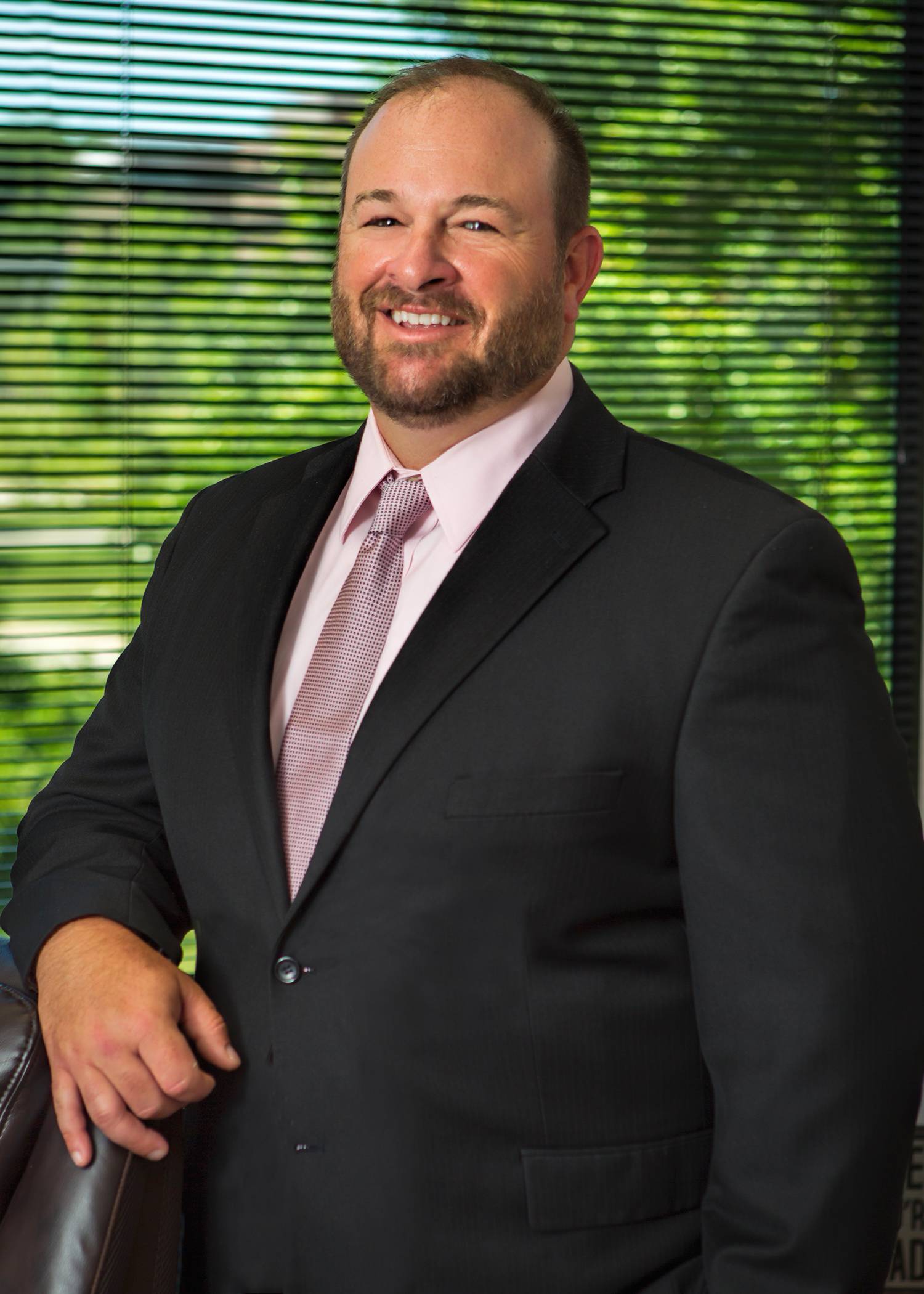 Andrew’s success is predicated on a simple philosophy that transcends to both clients and his practice of law: Be organized, be approachable, and most of all, be real. People can see through the charade presented by many lawyers who give the industry a bad name and a basis for well-founded lawyer jokes.

Andrew credits much of his success in the courtroom with judges and juries to the simple philosophy of “being real.” With Andrew, you can always trust that he will give the complete story, even if it is not exactly what you want to hear. “I learned very early in my career that clients want to know what is really going on with their case. Sugar coating a problem leads only to heartache and dissatisfaction at a later date.”

Andrew Nantz was born in raised in St. Louis. He graduated from Christian Brothers College High School before graduating from the University of Missouri–Columbia in 1994 with a B.J. in the prestigious School of Journalism. After completing his undergraduate degree, he attended the University of Missouri–Kansas City School of Law and was admitted to the Missouri Bar in 1999 and the Kansas Bar in 2000. In addition to those state courts, he is admitted to practice in the United States District Courts for Western and Eastern Missouri and the United States District Court of Kansas. 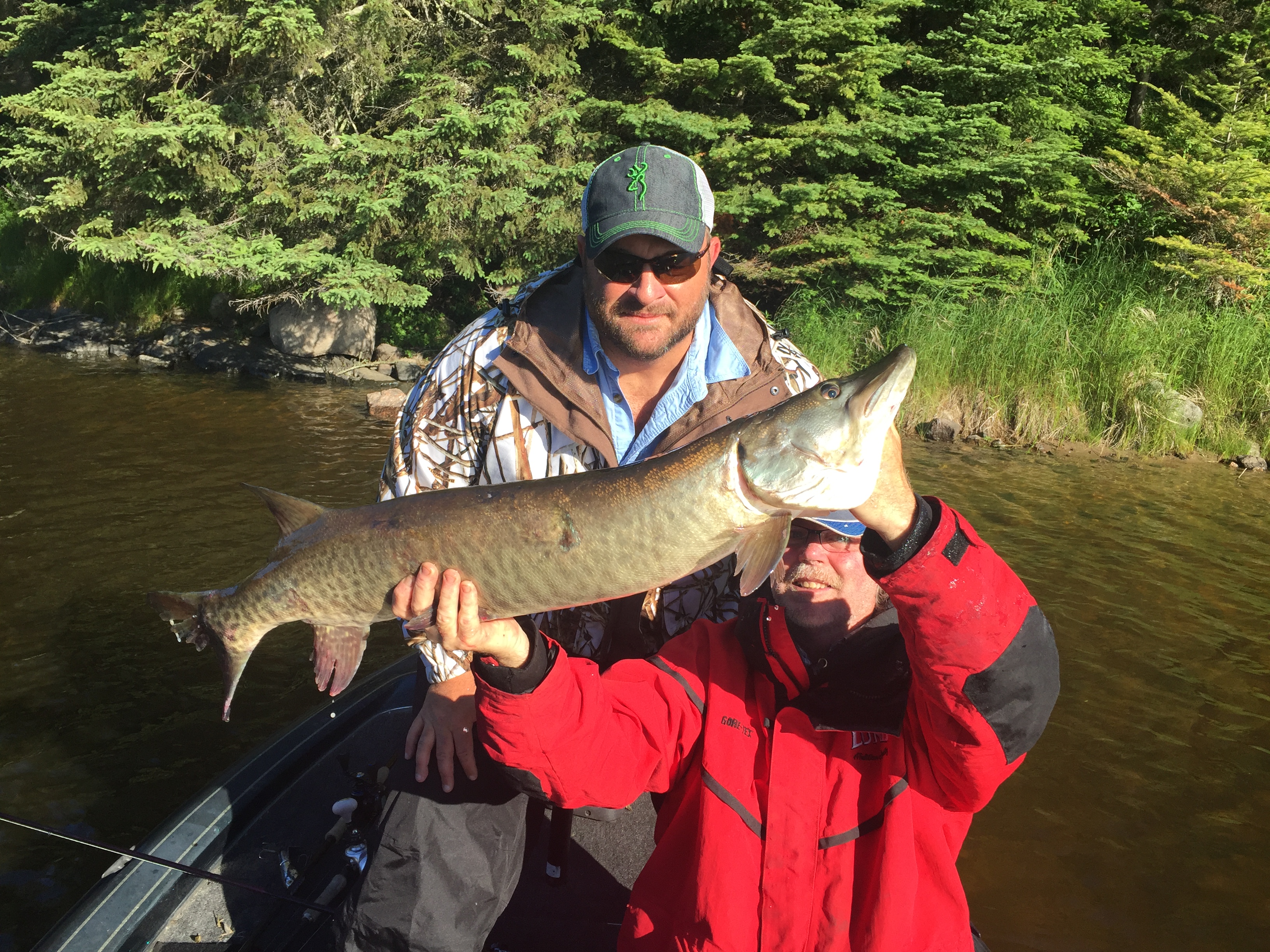 This training and experience set the groundwork for forming Hunter & Nantz in July 2003, a litigation firm primarily handling Plaintiff’s work. In his years with Hunter & Nantz, he took part in a number of successful cases and trials. Nantz then joined Ketchmark & McCreight as a partner in June 2012. However, Andrew missed being the “captain of his own ship” and ventured back out on his own in April 2015 to start Nantz Law Firm, LLC. But a solo practice was not his ultimate goal, and he went on to form Votava Nantz & Johnson, LLC in April of 2016.

Andrew is experienced in a broad range of litigation, including auto/truck accidents, wrongful death, general negligence, pharmacy negligence, medical negligence, legal malpractice, insurance disputes, and business to business disputes. Andrew has been voted as a “Super Lawyer” and to the “Best of the Bar” by his peers every year for more than 10 years.

Andrew is married with two young children. He spends a lot of his free time in the outdoors at his cabin fishing.